In the Lynher valley there are places which are mentioned in The Domesday Book of 1086 AD. The eastern edge of Bodmin Moor, bounded by the River Lynher in North Hill parish, is an area rich in minerals and stone and the source for the once prosperous mining and quarrying industries in the parish.

North Hill is a large rural parish on the eastern flank of Bodmin Moor bisected northwest to southeast by the river Lynher. It is bounded in the north by Lewannick parish, on the east by Lezant and Linkinhorne parishes, on the south by St Cleer and on the west by Altarnun. Settlements include the church towns of North Hill and Coad’s Green, Bathpool, Congdon’s Shop, Middlewood, Illand, and Trebartha. The parish church is dedicated to St. Torney. The Trebartha estate is one of four farms mentioned in Domesday Book. There were Wesleyan chapels at North Hill, Bathpool as well as the present-day one at Coads Green. The Bible Christians had chapels at Congdon Shop and Middlewood. There were formerly chapels at Landreyne and Trebartha. The manor of Landreyne, according to Mr Spoure’s MS. of 1694, belonged to William Lord Wallis, attainted temp. Edward III. whose daughter Christian married John Trebartha.

The parish is divided into east and west portions by the river Lynher. The eastern part is situated on slate; the western rests wholly on granite and displays some of the most rugged, grand, and romantic scenery of the County. It is in this parish the celebrated group of rocks called Kilmar are situated. Their position is almost as remarkable as the Cheesewring, and stands at even a higher altitude, being 1277 feet above sea level. 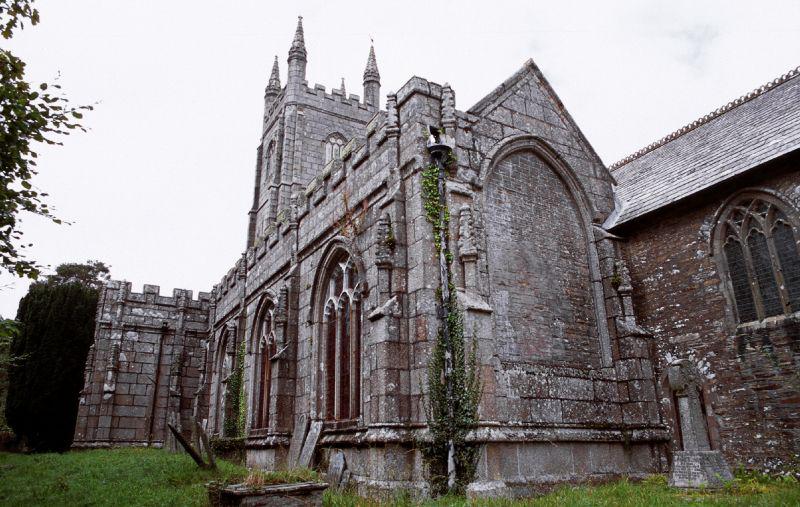 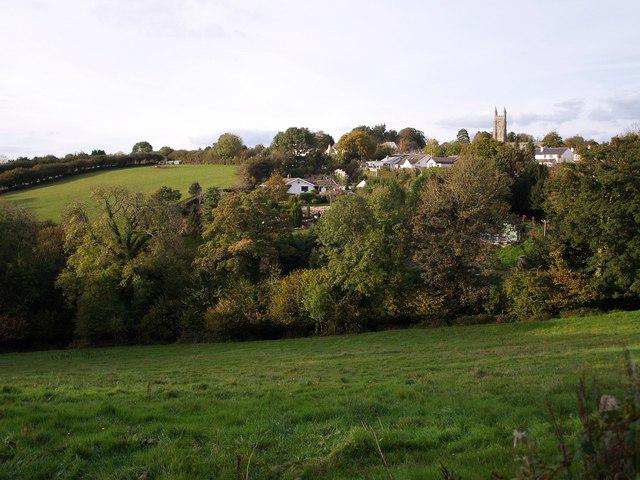